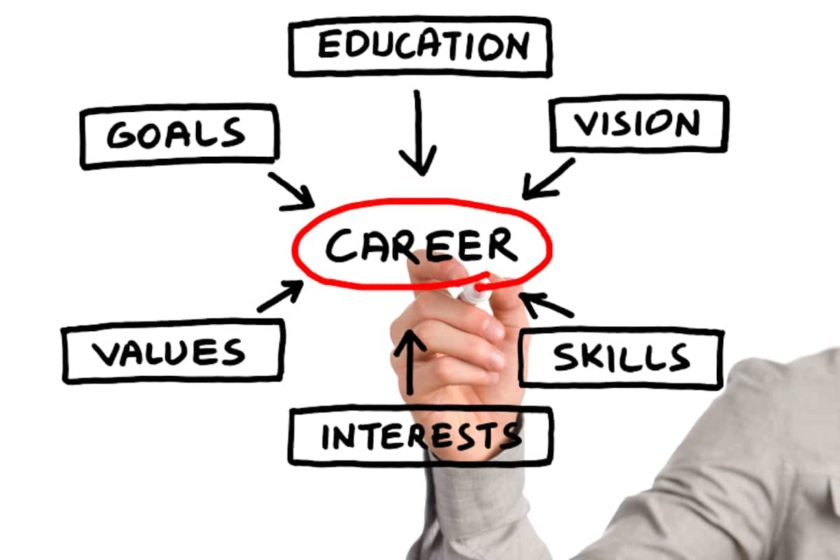 IELTS Score Is A Direct Indication Of Your Proficiency In English

IELTS exam has a band scale from 1 to 9, being 1 the lowest band and 9 the highest one. Results can be shown in a full band (ex. 6.0) or in half band (ex. 6.5). According to the European Common Reference Framework for Languages, the bands from 1 to 3.5 correspond to the A1 and A2 levels which is basic knowledge of the language, the bands between 4 and 5 are equivalent to the B1 level that is intermediate, the bands between 5.5 and 6.5 are alike the B2 level with is intermediate advanced, the bands between 7.0 and 8.5 correspond to the C1 level which is advanced and finally the band 9 is a C2 level which is master in the language.

The IELTS results show a score for each section and a general score for the whole exam. The score for each section if given according to four criteria: how good questions were solved, the coherence and cohesion of the answers, how wide is the vocabulary of the test taker and how the grammar level is. Each of these criteria has a similar weight in the final score the test taker gets for each section.A lot of people think that the IELTS is an exam which is only valid in the United Kingdom or Australia, and that for example, it is not accepted in the United States or Canada. This is also a myth. The IELTS is a global exam, of international recognition which is accepted by more than 8000 institutions in over 135 countries, including Australia, Canada, Ireland, New Zealand and South Africa, United Kingdom and nearly 1100 universities and colleges in North America.Once you have taken the IELTS, you will receive a copy of the results 13 days after you have done the written exam. During your registration to the exam, you can ask for copies of your results to be sent directly to five academic institutions. Please keep in mind that the results you obtain will be valid for two years. In case you get a lower score than the one you needed, you will be able to take the exam again at any moment.You can take the Academic IELTS in 48 dates each year and the General IELTS in 24 dates. These are fixed dates that take place four times per month, usually on Thursdays and Saturdays. It is possible to register to the exam by going to the test centre or online. The IELTS can be taken in around 900 centres worldwide. So, start preparing for the same by registering yourself in a good IELTS coaching in Delhi.